I don’t understand what makes a fish want to eat a tube.

Stickbaits I get. They look like a delicious fish. Jigs? An obvious attempt to portray a yummy crawdad. But tubes? They look like a miniature condom. With tentacles. There is nothing appetizing about that. 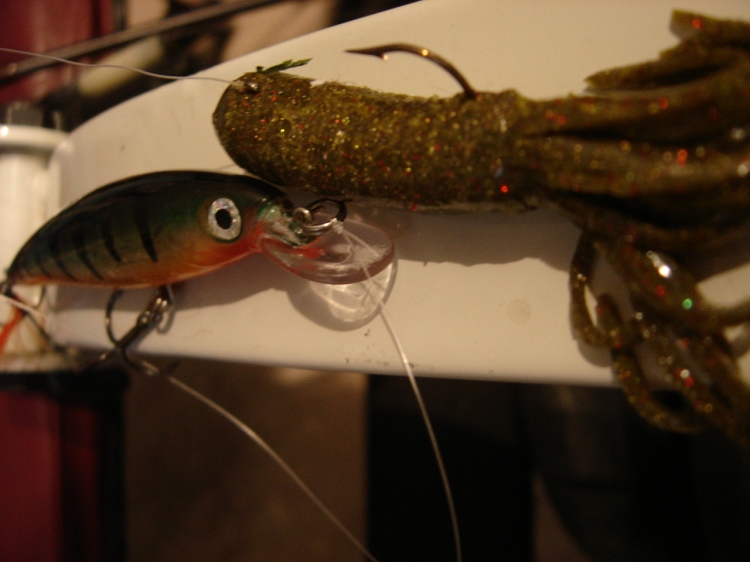 Beauty and a Beast

The paint jobs on some of these new lures are stunning. I swear I’m staring at an actual fish in a plastic box hanging on the shelves at Bass Pro Shops. But the price soars as the bait gets more realistic. I used to spend about $6 per lure. Now it’s more like $9-$12 and I could easily throw down $20. I pay extra every season because the natural look makes it easier to imagine that a fish would actually want to eat that bait.

But the results are beautiful. 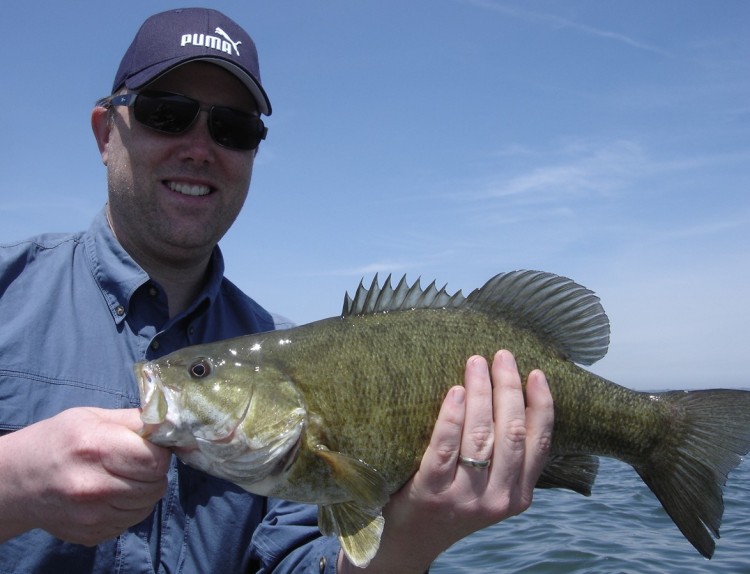 John's Trophy of the Day

Tubes landed all our fish on my last trip to Lake St. Clair. I’m still new to bass fishing these waters but all the reports I saw made it sound like the fish were just jumping into the boat. Guys were reporting 30-40 fish in a matter of a few hours. Our expectations were high at the dock. But after 1.5 hours and only a few pics with rock bass on the camera we started getting discouraged.

We motored away from the crowds. Past the Beach Grill and past the Coast Guard station. About 1/2 mile away from the clumps of other boats is were we finally got into some fish. 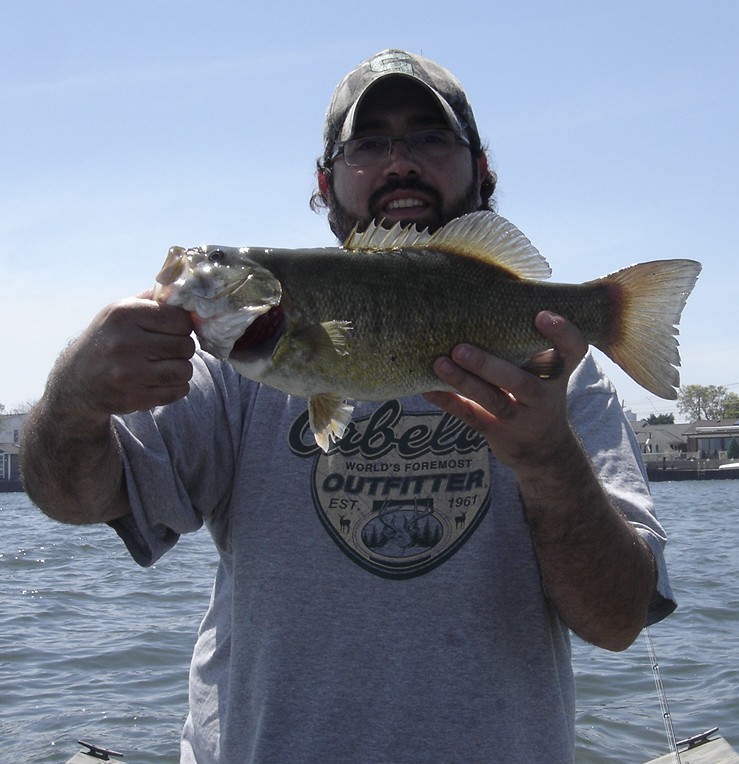 Starting about 3/4 of a mile from shore we used green tubes with a 1/8 oz weight stuffed inside. We’d cast the tube, let it sink to the bottom and simply drag it through the weeds as the wind pushed the boat along. The rod tips bowed down and snapped back like nervous actors at the end of bad performance. When it looked like the rod was about to jump in the lake we’d set the hook. And hold on. 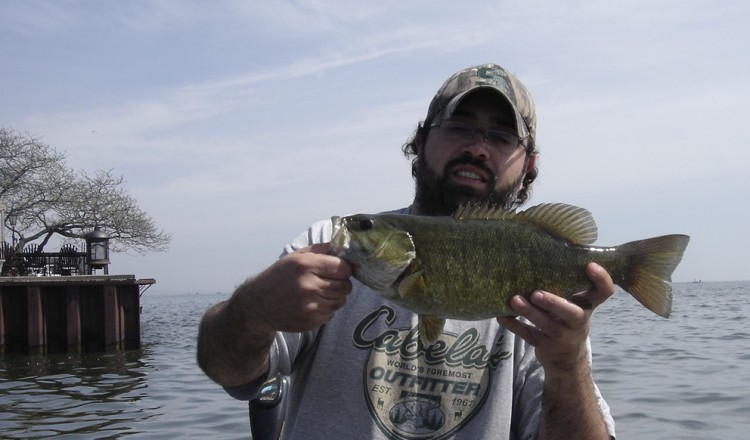 Every fish we caught fought like they had something to prove. They put on a show thrashing and jumping away from the net. Most of our fish were pulled out of open water but we landed this smallie and a couple largemouths by fishing structure like the seawall in the background of this pic.

The last fish of the day was a bonus. This silvery sheepshead had me thinking for a second that I had a 7 lb smallie on the hook. I’ve only caught a few of these weird looking dudes so it’s still a trip for me to hold one up for a pic.

Grab a bag of tubes, some tube weights and your rain gear. Then head out to Lake St. Clair this Memorial Day weekend for some awesome smallmouth bass action.

I posted some more pics on my FB page. Check ’em out if you’d like.